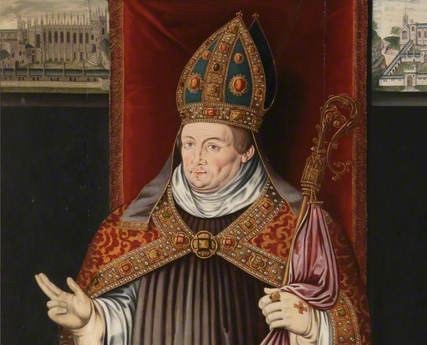 The village of Wickham in 1269 started to hold markets every Thursday, when other villages could only hold markets on Wednesdays, helping to establish it as the second largest medieval square in England.

The village of Wickham in 1269 started to hold markets every Thursday, when other local villages could only hold markets on Wednesdays.  How? In 1269 King Henry III granted a charter to Roger de Scures for fairs and markets to be held in Wickham on a Thursday, all the other local markets only being allowed on a Wednesday.   It is from this time that the layout of the village as we now know it began to emerge with the second largest medieval square in England still functioning today.

It is said that the increasing population of skilled craftsmen and merchants had sufficient wealth to build themselves substantial houses and the new developments took place away from the old houses and the church of St Nicholas on the west bank of the Meon.

Mention should also be made of Wickham’s most illustrious son, William of Wykeham born in 1324, who became Bishop of Winchester, twice Lord Chancellor of England and founder of Winchester College and New College Oxford!