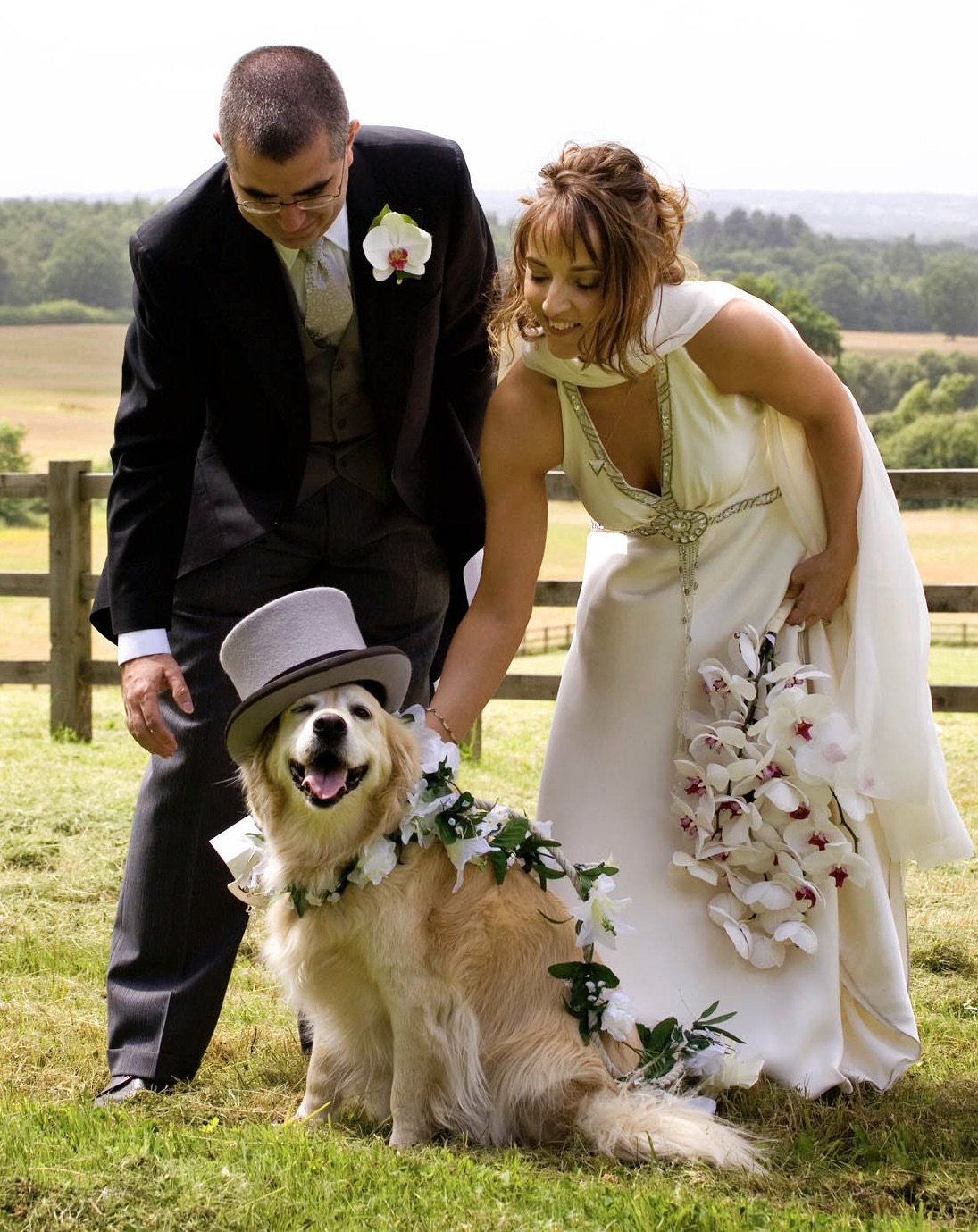 The Quob Park team have been working as a Sponsor, providing financial support and other resources when needed, for the St Nicholas church team in support of the celebrations of the Church’s 900 Year Anniversary through out 2020.

Quob Park have also produced a ‘Early Release’ Addition of its 2018 Vintage Heritage Prestige Rose, to be tasted in 2020 to celebrate, and for more general release in 2022 to commemorate the 900 year anniversary of St Nicholas church, with the church featuring on its label.  All revenue from the sales of this Quob Park ‘Early Release’, or an amount equivalent to / greater than, will be donated by the Terry family to St Nicholas church.

The date and tasting of this ‘Early Release’, on the 25 June 2020, was also used as a Celebration of the 12 Wedding Anniversary of Rob and Tracey Terry, the Founders of Quob Park Estate, who’s wedding was the original inspiration for the Estate’s Vineyards.